The Christian Bible is easy to understand, so they say. I've examined these sacred texts for most of my life. My haiku is my understanding or lack of understanding of this religion that I once called my own. 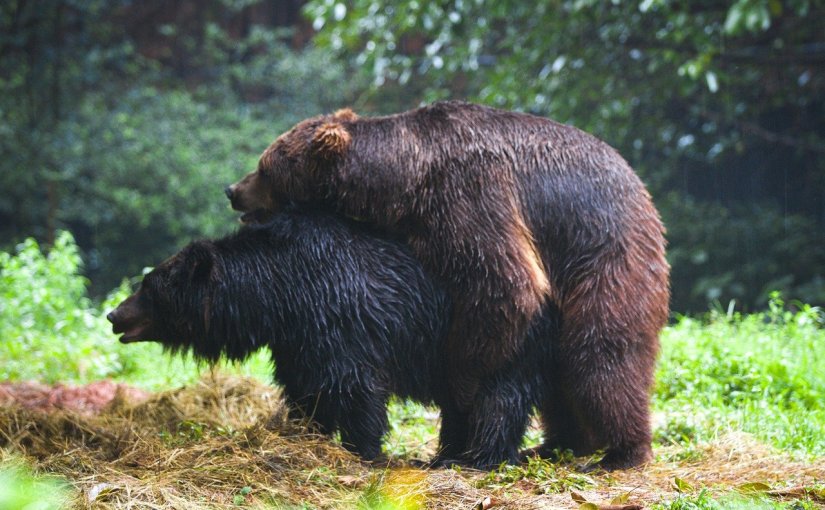 Can anyone tell me what the moral of this story (2 Kings 2:23-24) might be? The Bible commentaries on this passage say stuff like “in the original language, this means blah, blah.” I’m not interested in the original language because I only know what’s in front of me in English. As I read this passage in English in the version of the Bible that I am reading, or that my church subscribes to, it doesn’t mean anything but what it says!

I love traveling with my wife all over the world. I enjoy the study of nutrition and cooking plant-based meals. I consider myself a Christian agnostic when it comes to god and religion. Namaste, Vic View all posts by HippieVic